Why Setting Goals is a Waste of Time

If you’re feeling stuck and not reaching goals you set for yourself or your business, it might be time to take a different tack. All you have to do is decide.

Last week I was driving a couple of friends to the airport in Phoenix when one asked if I’d ever been to Tucson. I said I had and recounted a family vacation the summer before I started first grade, giving them many details—things that happened, outfits I wore, motels where we stayed, the car my mom was driving.

My friends were astonished at my recall of things that had happened 40+ years ago. And because they’ve known me for several years, they started commenting on my memory and the amount of information I’m able to recall very quickly.

I started wondering, why do I have this memory? Doesn’t everyone have a memory like mine? Is it really something “special”? Was I born with this capacity, or did I somehow train my brain?

The Power of Decision

Then something occurred to me. At some point in my young life, I’d heard that the average human only uses ten percent of their brain. I heard that Einstein used way more than ten percent of his brain according to researchers (who apparently studied his gray matter post mortem).

I realized I’d made a decision that I would use more than ten percent of my brain. I was a pretty stubborn kid, and I can vividly remember thinking “that won’t be me, I’ll be different, I am different” and digging in my heels, neurologically speaking.

Now, whether that “decision” really has anything to do with my memory, my affinity for learning and remembering foreign languages, or busting out answers to obscure trivia questions, I’ve no idea.

But this concept of making a decision is so intriguing to me. It’s come across my path several times in recent weeks, and I’m seeing how it’s so powerful to make a decision as opposed to setting a goal.

I’ve been listening (for the fourth time) to the audio version of You’re a Badass at Making Money by Jen Sincero. She talks about deciding to be rich. “Decide” comes from the Latin root decidere, meaning “to cut off from.” So, when we make a decision about something, we literally cut off all other alternatives.

Next I came across a book called, I Have Decided to Live 120 Years by Ilchi Lee, the founder of the Sedona Mago Retreat Center near Sedona, Arizona. Mr. Lee one day simply decided that he wants to live to be 120 years old. In the book he details, with an unshakeable certainty, a plan for intentional living encompassing mind, body and spirit. He very clearly believes this age to be attainable and has designed his life in total support of this decision.

When I listened to an Amy Porterfield podcast the other day, again this idea of deciding came up (by now the message was unmistakable), this time in the guise of more productive workdays. Amy’s guest was talking about deciding to do x project in x hours and—voila!—it gets done, rather than “working on” the project for extended periods of time. (It was a riff on the idea that a task, no matter how small, will consume as much time as you give it.)

It seems to me there’s a big difference between a setting a goal and a making decision. The difference is how we hold the thing, whether it’s being rich or living to 120 years.

A goal on the other hand now feels more wishy washy. It might happen, it might not happen. A goal is more easily changed depending on the current situation. Goals are negotiable.

Making a decision activates something on a vibrational level. Once you make a decision, your brain—if not every cell in your body—and the Universe will conspire to make it so.

Don’t get me wrong—a decision still requires action on our part. But the action is more focused and more confident. (There is an undeniable confidence in deciding something.)

I’ve been setting goals pretty much all of my adult life. Some I’ve achieved, but there have been many great-sounding goals, even SMART goals with detailed action plans, that I never completed.

As I look back on a few unfulfilled goals, I see how my heart wasn’t quite in them. They were negotiable. There was wiggle room. I hadn’t decided. I hadn’t flipped the certainty switch in my brain. I wasn’t aligning my vision, action and fire in the direction of the goal—all of which (so far) seems to naturally happen with a decision.

I hope you’ll try this! I’m still new to discovering the power of decision, and I’m excited to see the results. I’ll keep you posted! Meanwhile, please leave a comment and let me know what decision you’re making about your life or business. I’d love to hear about it.

Personal note: If this article made you go “Hmmmmm,” please share it on your fave platform using the social buttons below. Thanks! 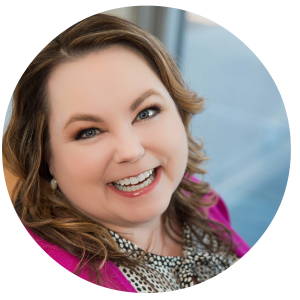 Hi! I’m Deanne Marie. I provide creative direction and strategic advice for amazing entrepreneurs who want to build a brilliant brand, launch a bestselling book, and leverage their expert status. Stick around for practical tips to evolve your business and shine online. 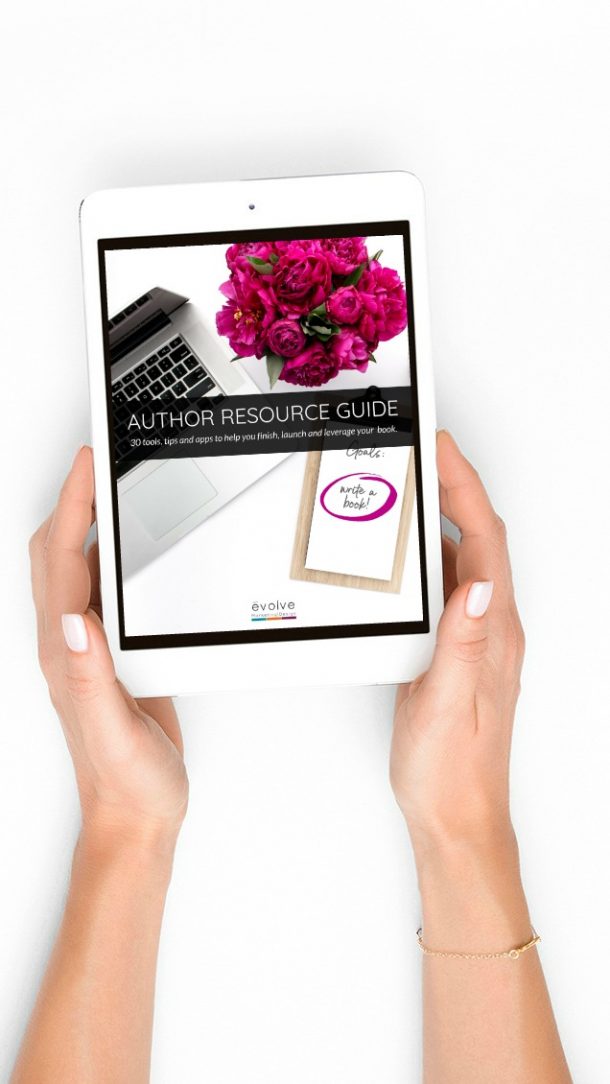 Everything you need to self-publish your book.

If you're an aspiring author, you owe it to yourself, your book and your future readers to download the free Author Resource Guide.

It's packed with valuable resources, from tools, courses and apps to referrals to real, live people. All with one goal in mind: to get your book out of your head and into the world!